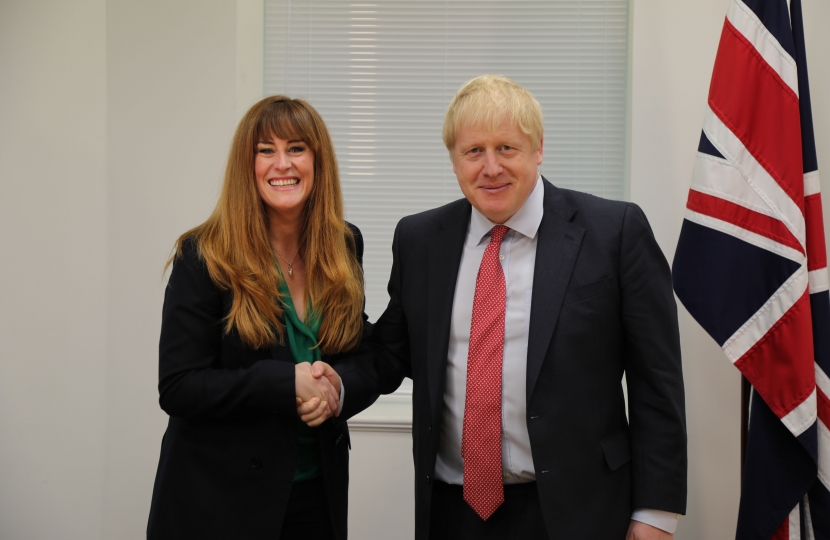 The Prime Minister has done what many said he could not - we have renegotiated a good new deal which allows us to leave the EU without disruption. Only by getting Brexit done can we address the issues that matter to people and get on with delivering the country and Medway the brighter future it deserves.

When Boris took over, everyone said it would be impossible to get a new deal and get Brussels to make further concessions. Despite attempts by the opposition to undermine Boris’s negotiating strategy, he’s pulled it off and forced Brussels to re-open the deal and change the aspects that were previously unacceptable to many people.