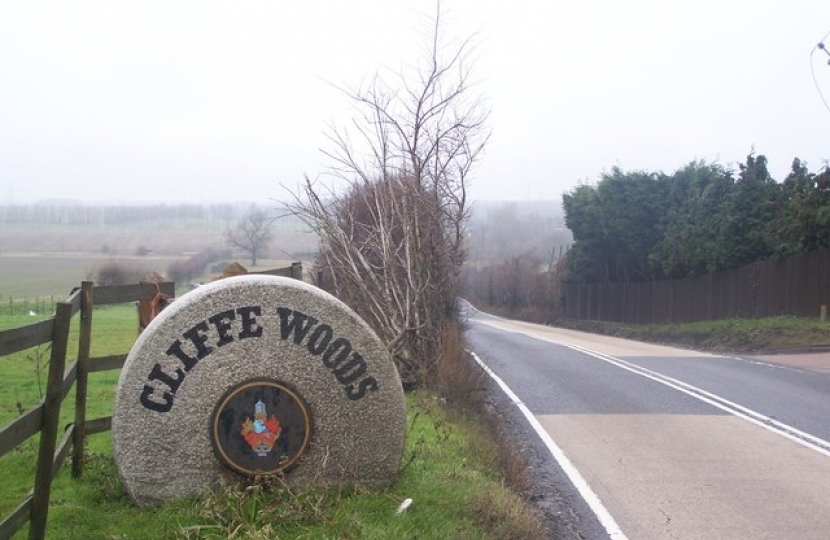 The MP for Rochester and Strood, Kelly Tolhurst, has been pleased to hear that a High Court judge has decided to throw out an appeal for 225 new homes in Cliffe Woods originally submitted by Gladman.

This application has been hanging over the village of Cliffe Woods for three years, and it has been rejected at every stage. Medway Council’s planning committee, the former Housing Secretary, the Rt Hon. James Brokenshire MP, and now a High Court judge all decided that the development is unsustainable.

There is no further appeal stage for Gladman to pursue.

Kelly said: “Following a hearing in the High Court, I am very pleased that the judge has agreed with the previous decision made by the Secretary of State for Housing, Communities and Local Government, and has refused planning permission for this poorly-considered development in Cliffe Woods.

“We urgently need a Local Plan in Medway, and for all the time that we remain without one, our rural communities will continue to be threatened by large, predatory housing applications which would damage our environment and put further strain in our infrastructure and public services. I am continuing to engage with Medway Council to deliver their Local Plan as soon as possible.

“Having a sustainable Local Plan is a key priority for me to ensure that we protect the beautiful rural areas in my constituency, such as Cliffe Woods and the wider Hoo Peninsula.”