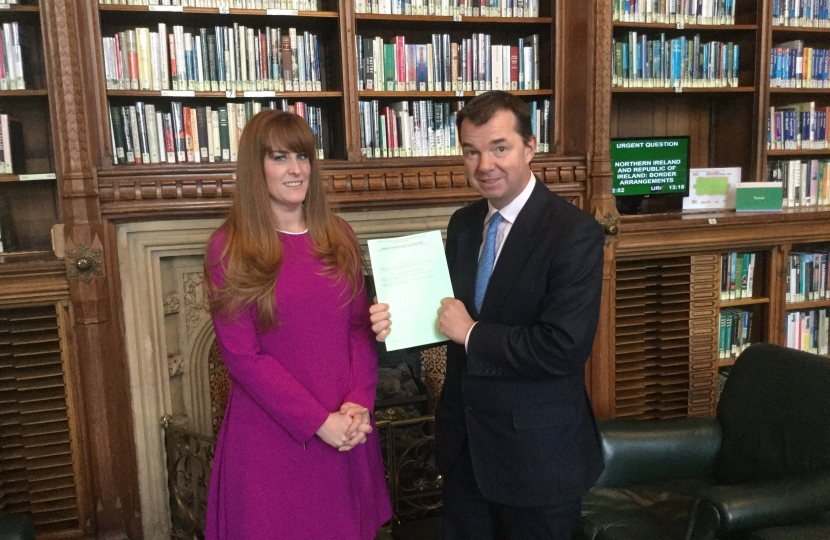 On Wednesday 28 February, Rochester and Strood MP Kelly Tolhurst joined DWP Financial Inclusion Minister Guy Opperman MP and other members to thank all those involved in her Breathing Space campaign which nears its final approval as part of the Financial Inclusion Bill.

Following support from across the House of Commons and Lords, the Government has now committed to the implementation of a Breathing Space scheme first brought forward by Kelly in 2016.

The Breathing Space Scheme will protect children and families in debt from the damage of debt enforcement and help them get back on their feet to repay their debts. Our energy and effort has now turned to ensuring the scheme delivers for families and does so as quickly as possible.

“I am delighted to have been able to bring forward this new piece of legislation and showcase the best of our democracy for those families who find themselves in unfortunate circumstances through no fault of their own.

“I am also thankful for the widespread support I have received from colleagues and charities, such as the Children’s Society and Step Change Debt Charity, in putting together a strong campaign, and I look forward to pressing forwards ensuring the Breathing Space Scheme works in practice.”