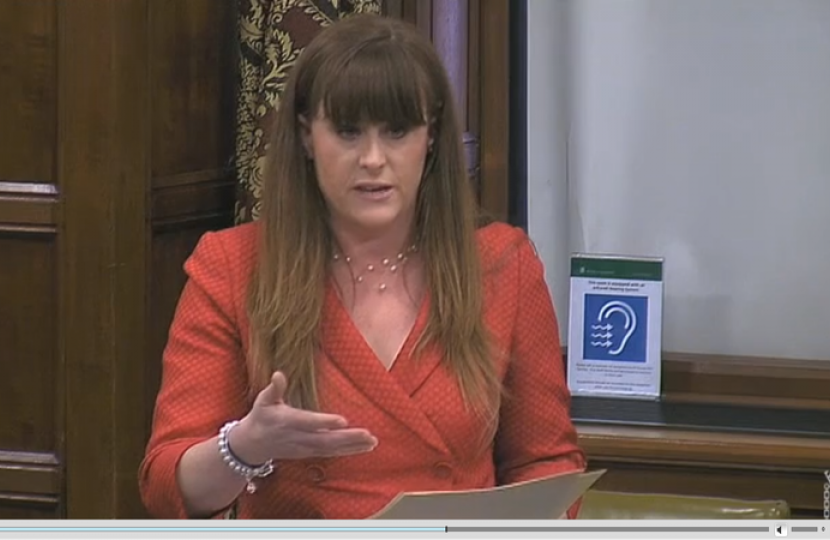 Kelly, during her first spell as Member of Parliament for Rochester and Strood, brought forward the initiative in her private member’s bill and had wide support across parliament and society. Having worked with vulnerable families across Medway and Kent, and particularly their children, Kelly had long been concerned with the impact of problem debt on the family and young people and has sought to deliver meaningful support by law.

The breathing space scheme has been designed to provide people in problem debt with a respite period from soaring interest rates, charges and enforcement action. It is estimated that there are around three million people in in this situation across the UK. The period of six weeks will then be used to restructure the debt into a more manageable plan and help people get back on their feet.

“I am over the moon that this hugely valuable initiative has been adopted in the Conservative Party manifesto, as this will help many families who face debt in many cases through no fault of their own.

“Problem debt in the family can have terrible implications on young people growing up, such as family breakdown or mental health issues, and this promise will go some way to preventing this kind of trauma.

“I know that this type of debt affects over 3,000 in Rochester and Strood and it is those, plus the millions of others, whose interests I have in mind and promise to represent should I be re-elected.”

Kelly has pledged to play a key role in ensuring this scheme is delivered with vulnerable and working people in mind should she be re-elected on 8th June.