An NHS to be proud of 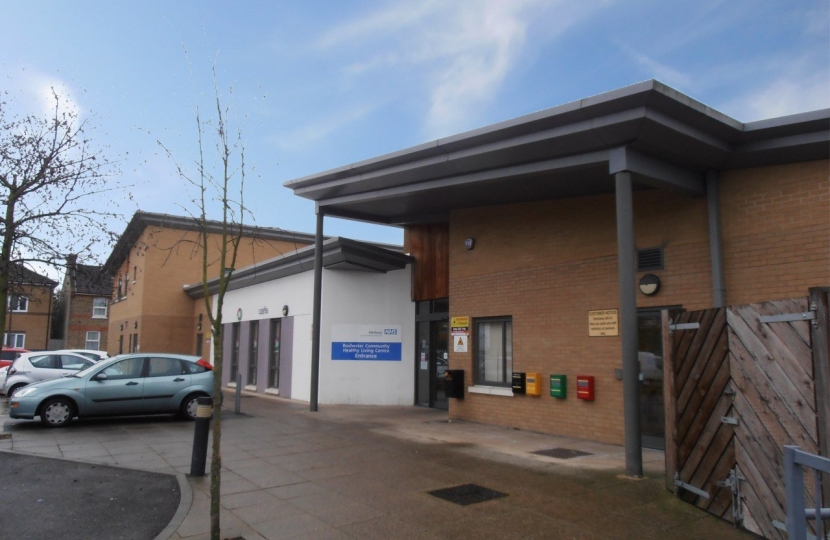 At the Conservative Spring Forum, the Prime Minister announced plans to make the NHS a full seven day a week service by 2020.

Despite what the media and the Labour say, we believe that the NHS is something to be valued, protected and improved for the benefit of all. Our long-term economic plan is working and we have been prepared to take difficult decisions to cut spending elsewhere, so that we were able to increase the NHS budget by over £12 billion since being elected in 2010.

Through our careful stewardship of the economy, we want to work towards making the NHS a full seven day a week service. For years it’s been too hard to access the NHS out of hours – but illness doesn’t just happen from 9-5, Monday to Friday. Already millions more people can see a GP seven days a week under our reforms. By 2020 we want this for everyone, with all hospitals properly staffed with a consultant, especially for urgent and emergency care, so that everyone will have access to the NHS services they need.

Britain would be the first country in the world to make this happen – and it’s only possible under a Conservative Government with a credible economic plan. It is only possible to invest in better NHS services if you have a strong economy to underpin it. Labour would instead lead people to believe that we would privatise the NHS, but independent commentators have confirmed that use of the private sector has grown at half the rate under this Government as it did under Labour so this is no more than a gimmick to scare people about privatisation that isn’t happening.

Ed Miliband doesn’t have a plan for the economy and that means he wouldn’t be able to fund the NHS properly without increasing your taxes.

During the Leaders’ election interviews that took place on Thursday night. Ed refused to admit the last Labour government spent too much, he showed that he has learnt nothing from the past and would make the same mistakes all over again. If you bankrupt the economy like Labour did last time – then you’ll put our NHS at risk. We can only have a strong NHS if we have a strong economy, but Ed Miliband doesn’t have an economic plan.

We all know Labour want to ‘weaponise’ the NHS but this is another policy from Ed Miliband that looks ill-thought through. It risks higher infection rates, higher waiting times and chaos for our NHS. This incompetence is exactly why Ed Miliband is simply not up to the job. Meanwhile, it’s the SNP ‘Campaign Conference’ in Glasgow this weekend. The front page of the Financial Times quotes a FTSE 100 Chairman who described the prospect of a Labour-SNP deal as a ‘nightmare’ for Britain.

It is clear that the Scottish National Party intend to hold Ed Miliband hostage in Downing Street and dictate terms on how Britain is governed. Ed Miliband has no choice – Labour’s declining vote in Scotland makes it impossible for him to govern alone. And we know too what’s in Alex Salmond and Nicola Sturgeon’s ransom note: £148 billion more wasteful borrowing, higher taxes on ordinary families, weaker defences and more debt than our children could ever hope to repay.

We cannot let this happen to our country. The only way to keep Ed Miliband and the SNP out of Downing Street is to vote Conservative on 7 May. Len McCluskey, General Secretary of Unite, has made a further £1 million election donation to Labour. Len now owns Ed Miliband lock, stock and barrel - he gives the cash, calls the shots and Miliband dances to his tune.