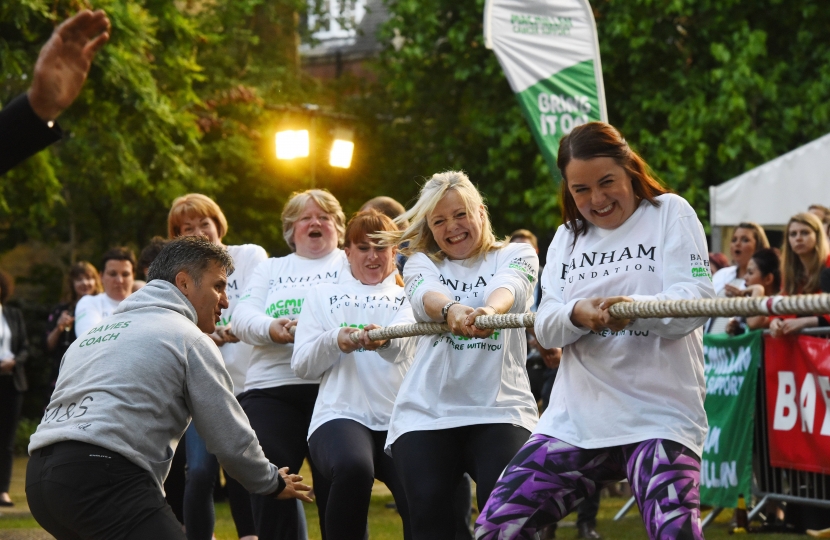 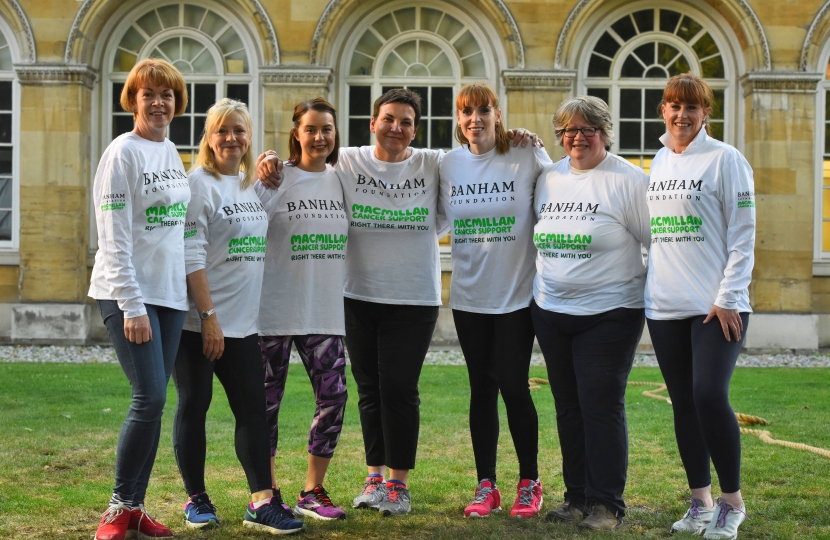 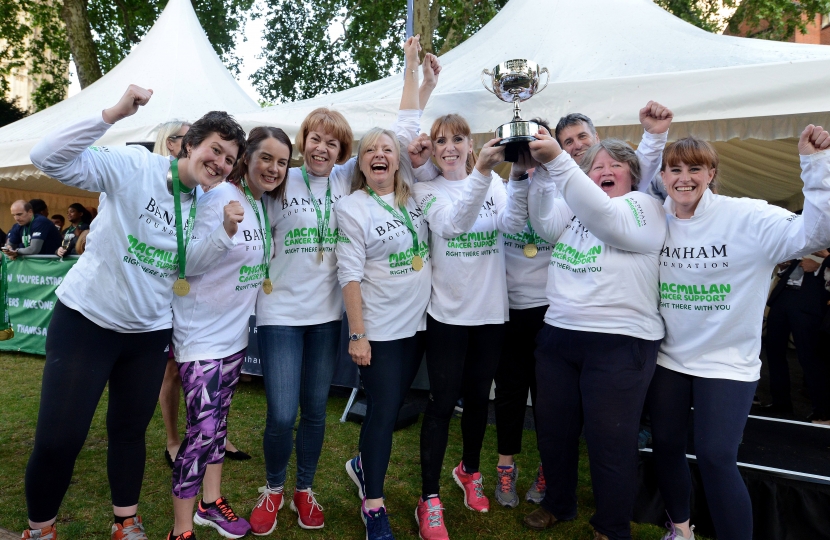 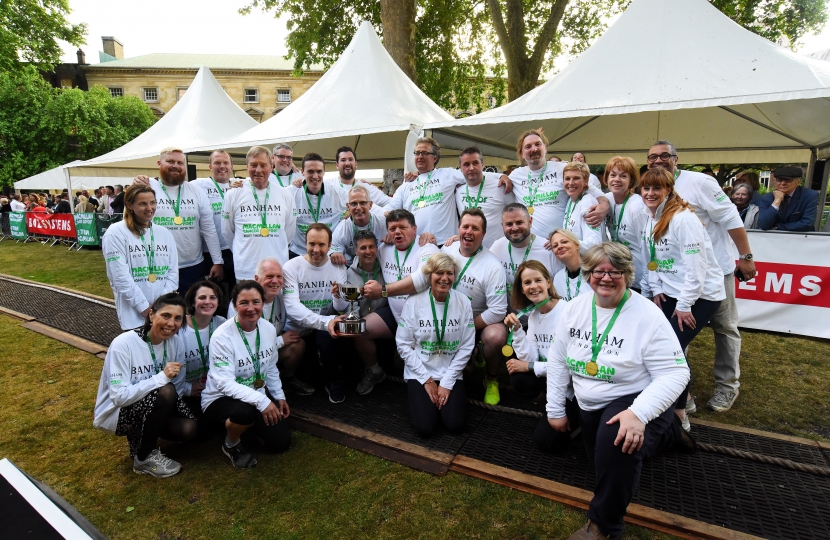 On Tuesday 4th June 2019, the MP for Rochester and Strood, Kelly Tolhurst, was part of the winning team for Macmillan’s annual Parliamentary tug of war fundraising event. Along with five other female MPs, Kelly helped to secure victory for her team against the competing Baronesses.

Kelly has supported this event ever since she was first elected to Parliament in 2015, and she has been pleased to be part of the winning team for a second consecutive year. The annual fundraiser, which raises money for Macmillan’s work in supporting anyone suffering with cancer, had a target of raising over £100,000.

Commenting, Kelly Tolhurst said: “I always enjoy getting involved in this event, and I am delighted that the Female MPs team has now won for a second year running. Everybody has been affected by cancer in some way or another, and it is brilliant that Macmillan are there to provide that practical and emotional support to anyone who is suffering with their diagnosis. I hope that the money raised will go towards continuing the charity’s work in being there for all those affected by cancer.”

Macmillan have been running their Parliamentary tug of war event for the past 33 years. The matches are between Male MP and Lords, Female MPs and Baronesses, and a number of different businesses also take part in the activity – all with a goal of raising as much money as possible to support the work of the cancer charity, Macmillan.