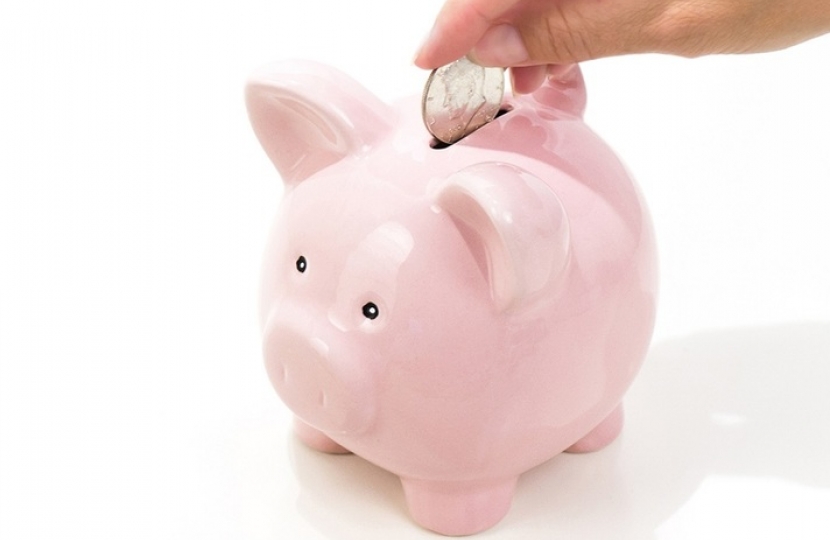 Over the weekend, HM Treasury announced that more than 30 million people are set to benefit from the increase to the personal allowance and higher rate threshold this month.

As well as raising the National Living Wage by almost 5% last week, the Government has now increased the personal allowance – the amount earned before paying income tax – to £12,500. This will make the typical tax payer around £1,205 better off than in 2010. The higher rate threshold has also risen to £50,000 for the new financial year.

The Government’s plan for the High Street is cutting costs by £1 billion over the next two years by giving small retailers a third off their business rates bills. Together with other rates reforms and cuts introduced since 2016 this is saving businesses over £13 billion over the next five years.

Alongside these changes, the government is increasing investment in key public services. The start of the new financial year means nearly £1.1 billion extra funding for the police, access to £1.3 billion more for local councils, and £1.1 billion extra for our schools.

This is all part of the government’s balanced approach, getting debt falling while investing in vital public services and keeping taxes low for people, families and businesses.

“I am very pleased to hear the news that this Government is increasing the personal tax allowance which will make my constituents much better off than under the last Labour Government.”