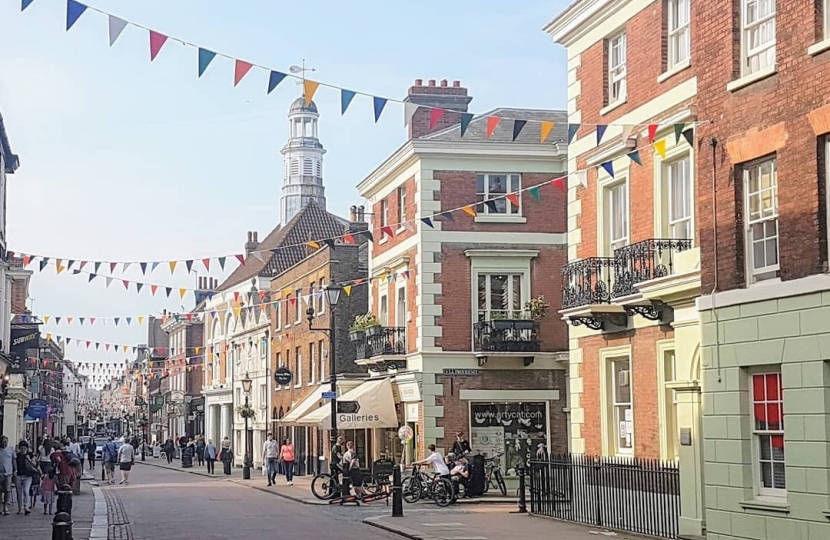 Under the Conservatives, we’ve seen a growing economy, with rising wages and unemployment at a historic low, while Labour left the UK drastically unprepared for the financial crisis and with ‘no money left’.

The number of children living in long-term workless households is at a record low and has fallen every year since 2010, meaning greater financial stability for families.

While in my position as Small Business Minister I have continued to support the small businesses both in the constituency and across the UK and we are one of the top 10 countries for doing business in the world. We have cut corporation tax and helped people start their own small businesses. The UK is also one of the best places to work - under my watch we are implementing the biggest reform of workers’ rights & increasing the National Minimum Wage for over 21’s to £10.50 by 2024 to end low pay.