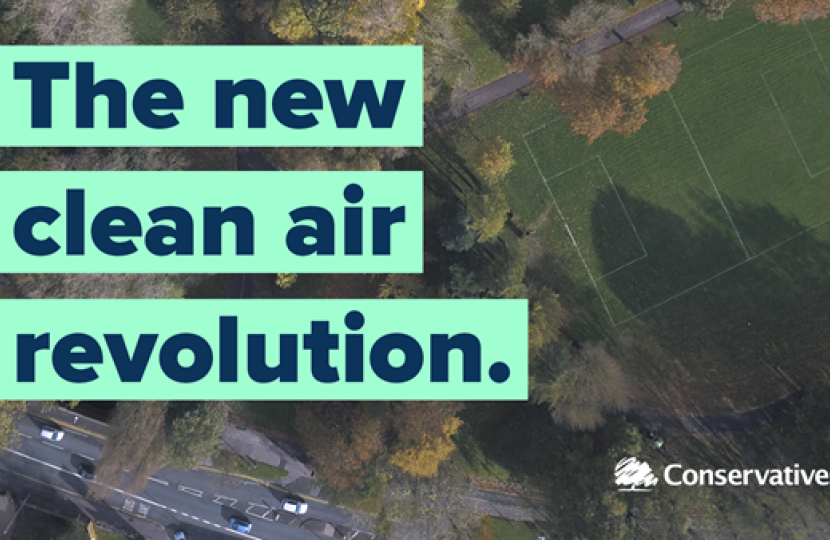 It is inherently conservative to care about our environment and we want to make the UK a world leader on tackling climate change.

It was under the Conservatives that the UK became the first advanced economy to legislate for Net Zero emissions by 2050. We have already reduced emissions by a quarter since 2010 and boosted renewables to record levels. We know that there is more to do but climate change is at the heart of the agenda.

Jeremy Corbyn’s Labour party simply don’t have a credible approach when it comes to tackling climate change. Even Labour supporting unions have called their plans ‘utterly unachievable’ and the Institute for Fiscal Studies (IFS) has Described Labour’s targets as ‘almost certainly impossible’ and would come at such a ‘vast cost to our standards of living’.

Our Strategy to Clean up the Environment: